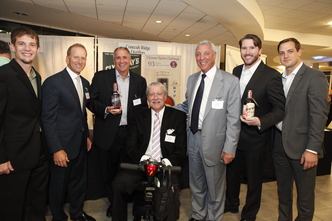 Conecuh Ridge Distillers was one of over two dozen companies to pour at the event.

View photos from the event.

“The programs and services we provide to individuals with disabilities are life-changing,” explained John D. Kemp, President & CEO of The Viscardi Center. “Putting more people with disabilities to work is beneficial to all of us. There is much to be said about the power of work, it is about more than a paycheck—it builds pride, self-worth, confidence and ultimately financial independence.”

“The overwhelming support of my industry colleagues, Southern Glazer’s Wine & Spirits and Empire Merchants, in rallying their suppliers to partake in this event was phenomenal,” said Roy Danis, President & CEO, Conecuh Ridge Distillers, LLC and member of The Viscardi Center board. “Due to the commitment of our co-chairs, Larry Goodrich and Lloyd Sobel, guests had an opportunity to taste fine whiskeys from around the world while raising funds to advance employment opportunities for adolescents and adults with disabilities.” 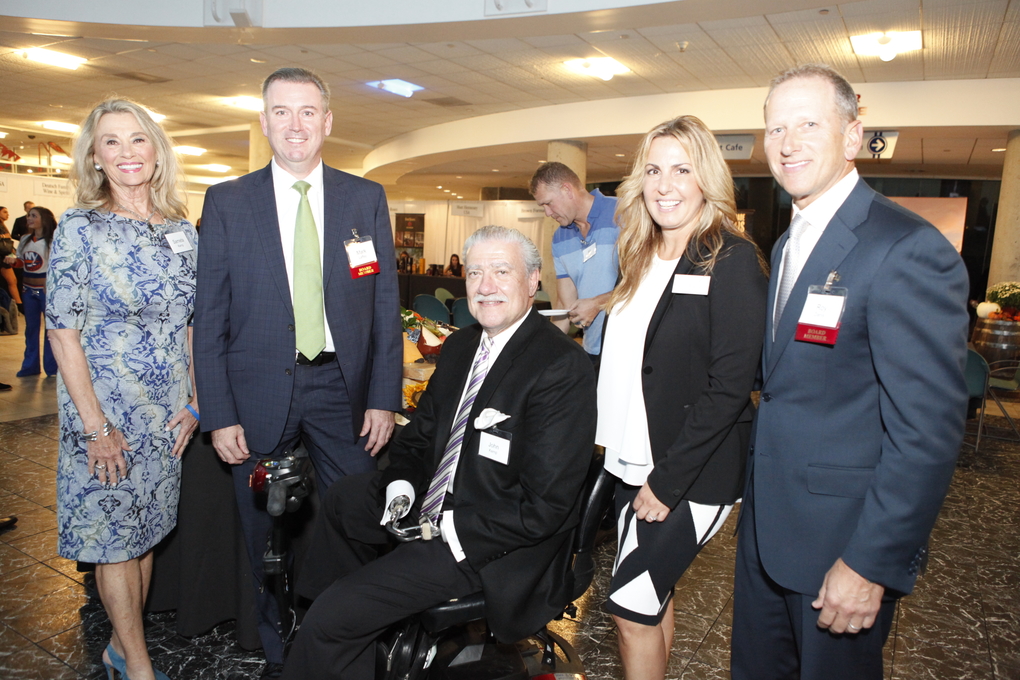 Goodrich noted his company participates in over 200 charity events in the New York area each year, but involvement with The Viscardi Center’s Whiskey Flight was one of the most rewarding. “When I received the call to play an instrumental role in bringing Roy’s fundraiser vision to fruition, I was more than happy to come aboard. It was good to see so many spirits companies in the room introducing guests, many first-time whiskey tasters, to such an expansive array of high quality products.”

Given the success of the first-time event, plans are already underway for next year’s Whiskey Flight.

Founded by Dr. Henry Viscardi, Jr., who served as disability advisor to eight U.S. Presidents and became one of the world’s leading advocates, The Viscardi Center educates, employs and empowers people with disabilities. It provides Kindergarten through High School education (up to age 21), school-to-work youth transition services, vocational training, career counseling and employment placement, assistive technology, and adapted driver education to children, adolescents and adults with a wide variety of disabilities. The Center also assists businesses in diversifying their workforces, as well as developing and advancing disability inclusive cultures in their workplaces.