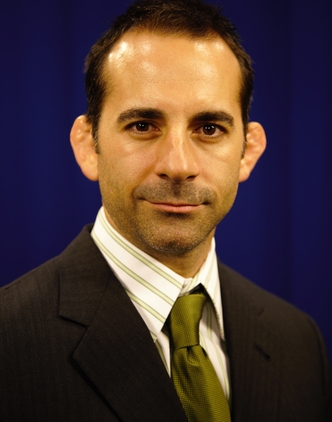 The Henry Viscardi School at The Viscardi Center — a traditional K-12 (up to age 21) school that provides an accessible education setting for students with severe physical disabilities — named Angelo Zegarelli as its new Head of School.

After conducting a national search and the unanimous concurrence of the Henry Viscardi School Search Committee and Head of School Selection Advisory Committee, Viscardi President & CEO John D. Kemp announced that as of March 13, 2017, Zegarelli was promoted from his role as Acting Principal to Head of School.

“Angelo’s longevity here at HVS has given him keen insight as to the needs of the Viscardi students, families, and our great faculty and related services professionals,” Kemp said. “Our students and staff have a bright road ahead under his leadership.”

Zegarelli began his career at the Henry Viscardi School in 2002 as the Physical Education Teacher and Aquatic Coordinator. He was appointed Assistant Principal of the school in 2013, and became Acting Principal last spring.

A member of various county and state professional affiliations, including the Long Island Association of Special Education Administrators and Council for Exceptional Children, Zegarelli holds a New York State Certification as a School District Administrator and School Building Leader, as well as a permanent certification in Physical Education. He received his MS from Hofstra University and an Advanced Graduate Certificate in Educational Leadership from SUNY Stony Brook.

Kemp urged faculty to support a seamless transition for Zegarelli, ensuring that “current and future students receive the high quality, enriched education they deserve and need” at the Henry Viscardi School.