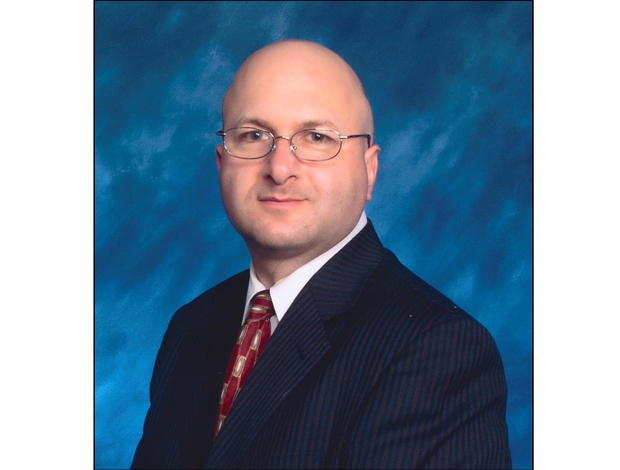 “I got everything I needed under one roof – a place to work, job-search assistance, networking and, most of all, the confidence to move forward.”

Jim experienced a series of difficult challenges at the same time – an emotional disability and medical struggles – which interrupted his career. Looking to return to work, he turned to Abilities, Inc. at The Viscardi Center to work with an employment placement counselor and develop a plan. Having been through a lot, it was decided to start with volunteer work to gradually re-enter the workforce.

With a background in public relations and a strong interest in nonprofit – Jim holds an M.A. in communication and certificate in nonprofit management – he expressed a desire to work in The Viscardi Center’s development office. With an assist from his counselor, he interviewed with development staff and was brought on board as a development intern two days a week.

His responsibilities included drafting press releases, handling media relations, assisting with special events and writing copy for the website. As he became more acclimated, Jim increased his hours to three days a week and took on additional projects – updating/tracking media coverage, collaborating on department communications and embarking on special projects.

After a few months, Jim started seeking paid employment while continuing to volunteer. He used a computer lab at The Viscardi Center to research jobs and prepare search materials. He also attended a Job Fair organized by, and held at, the Center which ultimately proved fruitful.

Targeting federal agencies, he met with a recruiter from the U.S. Army Corps of Engineers, New York District, at the Fair. While there were no immediate openings, he was told there might be one in the coming months and agreed to stay in touch. A few months later, Jim was contacted for a position and hired as a public affairs specialist. His new job involves publicizing efforts to repair and restore parts of the New York and New Jersey coastlines severely damaged by Hurricane Sandy – beaches, shipping channels, flood-control structures, etc.

Reflecting on his experience at The Viscardi Center, Jim commented:

“It was an excellent fit helping me prepare for and secure a full-time job in public relations. I knew I needed an interim step to make that happen, and this experience provided that. I can’t say enough about the support and encouragement I received from co-workers and many others at The Viscardi Center, including President and CEO John Kemp, who praised my work at every opportunity. I got everything I needed under one roof – a place to work, job-search assistance, networking and, most of all, the confidence to move forward.”

A true humanitarian, Jim aspires to advance in the nonprofit/public sector using his talents to help others who are less fortunate. To that end, next year he plans to join a nonprofit board of directors, expanding his knowledge and skills in nonprofit management. For now, he’s squarely focused on the hard-earned opportunity before him.