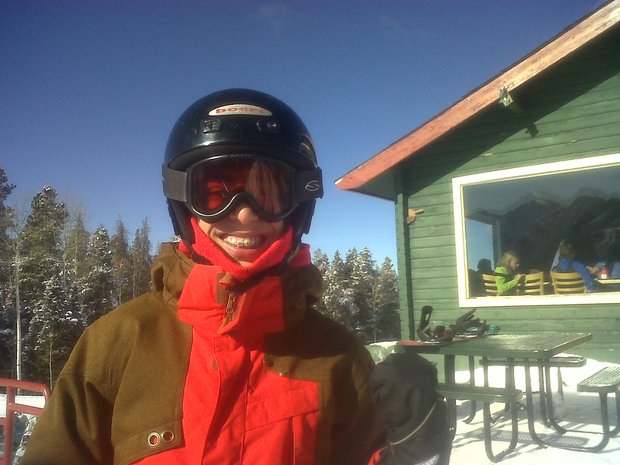 “Kornreich helped me get to where I am today by helping me understand computers and finding the technology I needed.”

Kornreich Technology Center is a comprehensive, hands-on laboratory staffed by professionals offering education, evaluation and training services to children and adults with disabilities, and those requiring assistive devices due to illness, injury or aging. At the Center, the Kornreich staff used their expertise to select a speech-recognition software that they were then able to teach Jake which ultimately helped him immensely in school. The software lets him read and scan documents and get his thoughts out, and on paper, more quickly.  This long-term solution has helped him effectively complete and manage school work more independently.

Now entering 11th grade, Jake is pleased with the instruction he received at the Kornreich Technology Center, describing his instructor as very approachable and a “big supporter” who “really knows what she’s doing and explains things to students and adults.”

Outside of school, Jake is a big sports fan, rooting for the Mets, Jets, Islanders and Knicks; he also enjoys playing video games.