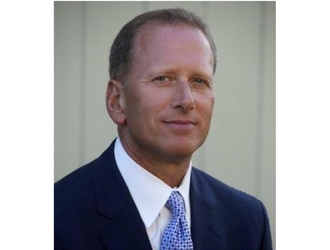 The Viscardi Center, a network of non-profit organizations providing a lifespan of services that educate, employ and empower children and adults with disabilities, announced Roy Danis, Managing Director of Campari America, has joined its Board of Directors. Danis, a resident of Rockville Centre, has been actively involved with the Center for the past two years and also serves on the board of Abilities, Inc., which is part of The Viscardi Center’s network.

“As a parent of a child with Down’s Syndrome, I have always supported organizations dedicated to improving the lives of people with disabilities,” said Danis. “The Viscardi Center is a special place and it played a pivotal role in my cousin’s life after he sustained an injury that resulted in quadriplegia. The Center provided the services he needed to develop skills to reenter the workforce and eventually enjoy a successful career as an attorney.”

Danis is particularly interested in post high school educational and vocational programming and residential housing as its need continues to grow due to the increase in the aging population of people with disabilities.